The thousand-year history of Azerbaijan let us know that here at different times people worshiped different religions. Among them were religions like paganism, Judaism, Christianity as well as Zoroastrianism. Zoroastrianism is a religion based on fire worship. Fire worship originated in the first millennium BC, and according to some sources, Zoroaster, who was the main prophet of fire worship, came from Azerbaijan. Also, as in many mature religions, Zoroastrianism has the concept of good and evil, and good always overcomes evil. The god of right deeds, goodness and justice was called Ahura Mazda. And the god of anger, evil and bad deeds was called Ahriman. Naturally, there were many more followers of Ahura Mazda than the god of evil, so good always defeats evil and the followers of good and faithful deeds will find eternal life and happiness in the next world. 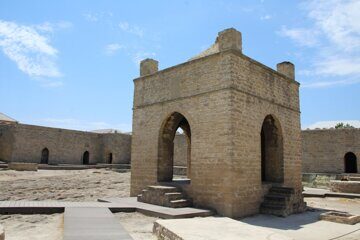 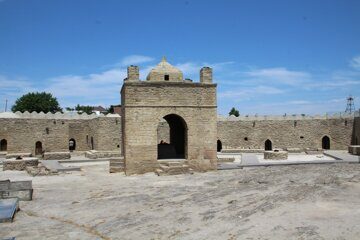 At the moment, the temple is used as a museum complex and is visited daily by thousands of tourists from all over the world.