On arrival at Baku’s international airport you’ll be met by our representative for your transfer to the hotel. After check in there’ll be free time. Overnight in Baku.

Today after breakfast we have time for explore Baku central streets

Today, we begin our discovery of the city of Baku, enjoying a sightseeing tour of Baku’s most absorbing sights. We’ll visit to the city’s main monumental, historical and architectural attractions before climbing to the city’s highest point at Upland Park for an impressive panorama of the Azeri capital and its bay. From there we’ll descend to the old city, known locally as Icheri sheher. This was all there was of Baku until the mid-19th century when, as a result of the oil boom, a growth spurt caused the city to spill beyond its defensive walls. 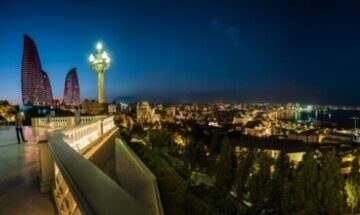 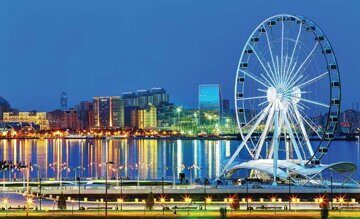 Azerbaijan has many historical and cultural monuments that have also been included in the World Heritage UNESCO. The old town is at the top of this list with structures like the Maiden Tower the highest museum complex in inner settlement with a cult legend is considered and the largest Shirvanshahs' Palace.

Most of the buildings here on the territory of the city of 22 hectares of total area belong to the 11th century AD.

At all times, this country has been located at an excellent geographical point connecting the trade routes of Europe and Asia. So since the millenniums of the Great Silk Road, caravanserais were built here, which served as a place for merchants to stay overnight.

Today, just 1300 families call Icheri sheher, this city within a city, home. It’s a delightful place to take an evening stroll through the maze of streets to the gathering place of Fountains Square. There are also plenty of opportunities for shopping, should you wish. 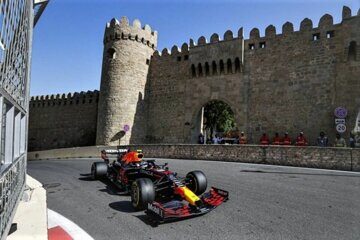 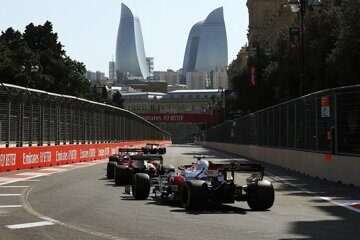 Then we will have leisure time till F1® Qualifying Session which will start at 17:00 and end at 18:00

Breakfast at the hotel restaurant. 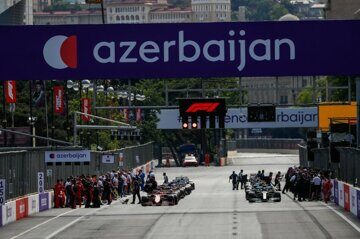 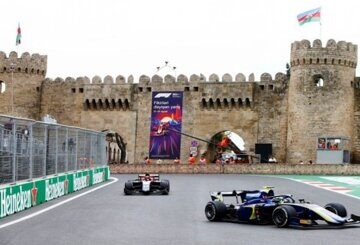 Then we will have leisure time till F1™ Sprint Racewhich will start at 17:30

Breakfast at the hotel restaurant

At a distance of 70 kilometers from the center of Baku, there is a real historical and archaeological treasure of the country, which is called Gobustan. The name "Gobustan" means "valley of ravines" or "land of ravines", since "Gobu" means a ravine, a depression, and "stan" is a land or a country.

Then visit Mud Volcano. Azerbaijan’s mud volcanoes are a unique natural phenomenon. Almost 400 of the world’s 800 mud volcanoes are located in Azerbaijan, but with respect to their number, variety and activity the Azerbaijani mud volcanoes are extraordinary. Volcanic mud is rich in macro- and micro-elements and has great therapeutic effect on certain disorders of the central nervous system, as well as on some gynecological and other ailments. The mud pools contain highly effective therapeutic substances such as bromine, magnesium and iodine. Volcanic mud is also used for the manufacture of cosmetic products.

Gobustan National Park is world famous for its rock paintings.

More than 40 thousand years BC, the ancient people, who were looking for shelter, stopped here, forming tribes. This is not strange, because it was on the Caspian coast in this valley of ravines that they had everything to ensure life. 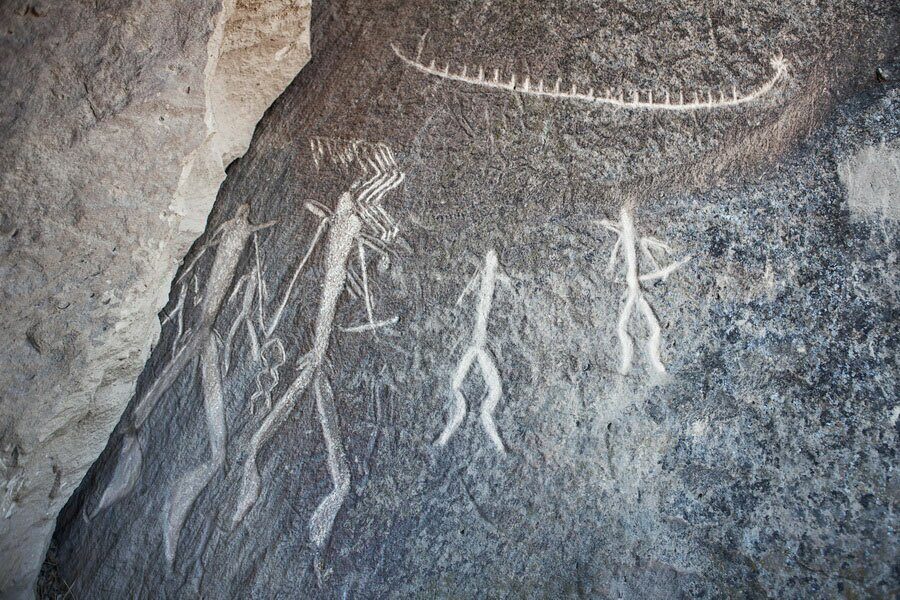 The first archaeological excavations in Gobustan began in 1939 by the Azerbaijani archaeologist Iskhak Jafarzade. He studied the territory with a total area of 537 hectares, where in the mountains of Gobustan called Boyukdash, Kichikdash, Jingyldag, Shikhgaya and Shongardag, he discovered 3500 rock paintings, sites of an ancient man, many tombstones and even several mounds. In 1948, an inscription in Latin was found, which confirms the presence of one of the Roman legions in the territory of Gobustan, and there is also an inscription in Persian dating back to the 14th century.

In total, about 6000 rock paintings were found in Gobustan, which archaeologists call "petroglyphs".

In 2007 National Park was included in the UNESCO World Heritages. 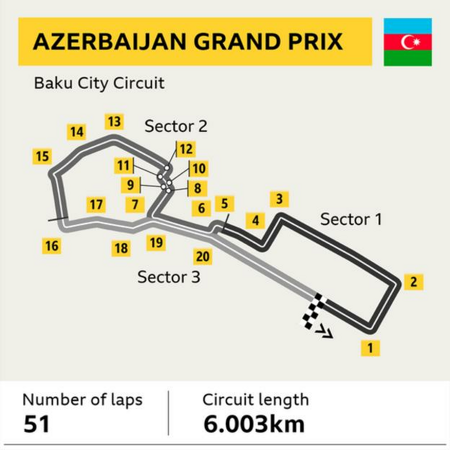 Breakfast at the hotel restaurant. After dynamic Baku Race we packing and departure home.