Excursion to Gobustan. Gobustan geographical region is situated in East Azerbaijan and borders on the southern slope of Big Caucasus ridge in the north, Pirsaat River in the west, Harami and Mishov mountains in the south, the Caspian Sea and Absheron peninsula in the east. Gobustan - is an archaeological reserve in Azerbaijan, south of Baku, in Garadagh and Absheron regions, representing a plain located between the south- eastern slope of the Greater Caucasus Mountain Range and the Caspian Sea , and part of which is a cultural landscape of rock carvings , located in the 537 hectares. 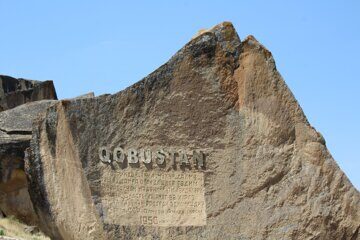 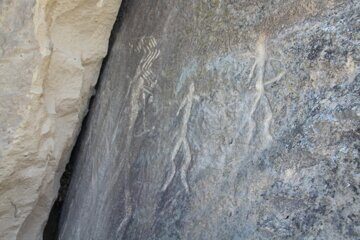 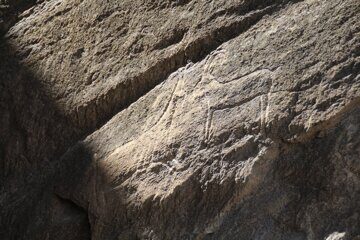 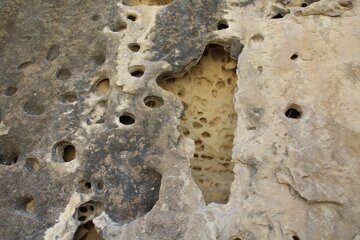